The plough mixer is rusty. What should I do? 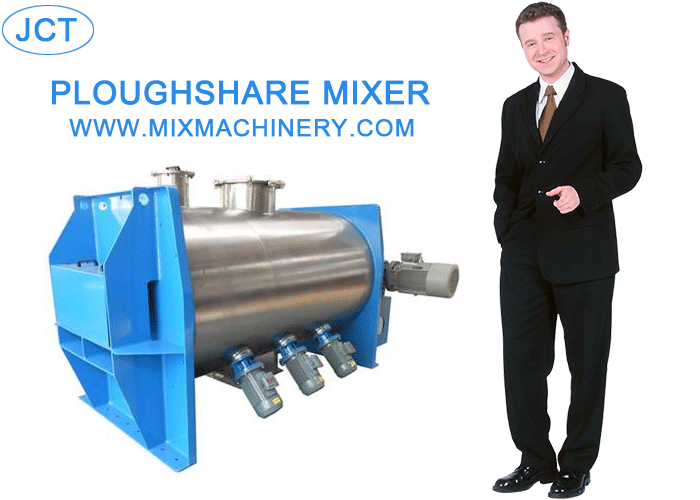 The machine has a wide range of adaptability to mixtures, can play a role in disaggregating and dispersing materials which are easy to agglomerate, and can mix materials with a ratio difference of 1:1000-10000. The machine can also be made according to user's requirements heating, cooling, positive pressure, vacuum and other special forms.

First of all, in order to ensure that the plough mixer is not eroded by air, it can be sprayed on the surface, so that the air can not touch the mixer. The second is the formation of a layer of sulfide on the surface, which can improve the wear resistance of plow mixer, so there will be no rust phenomenon. Again, when choosing the plough mixer, you can choose the stainless steel plough mixer, because the stainless steel material mixer itself has done a good job of these anti-rust measures, even if it is directly in contact with the air will not rust.

In short, plough mixer do not idle, if you do not need to produce, but also need to run, otherwise the internal equipment will appear rust and other phenomena. If you need to shut down for a period of time, you can put the machine in a sealed place, do a good job of anti-rust measures, so you do not have to worry about rust.