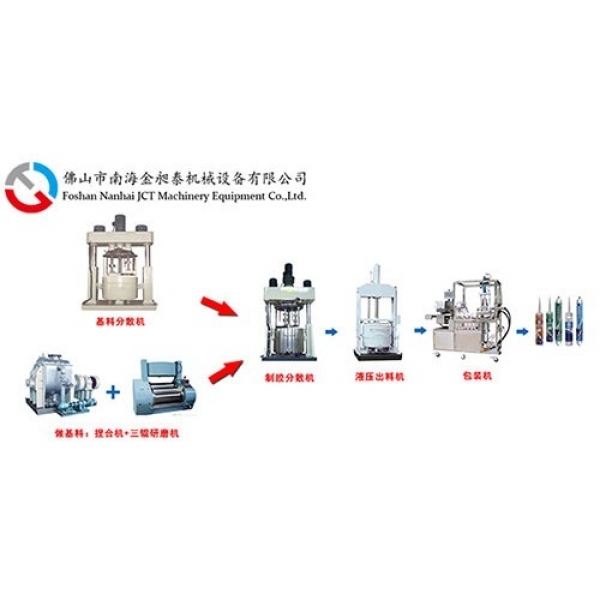 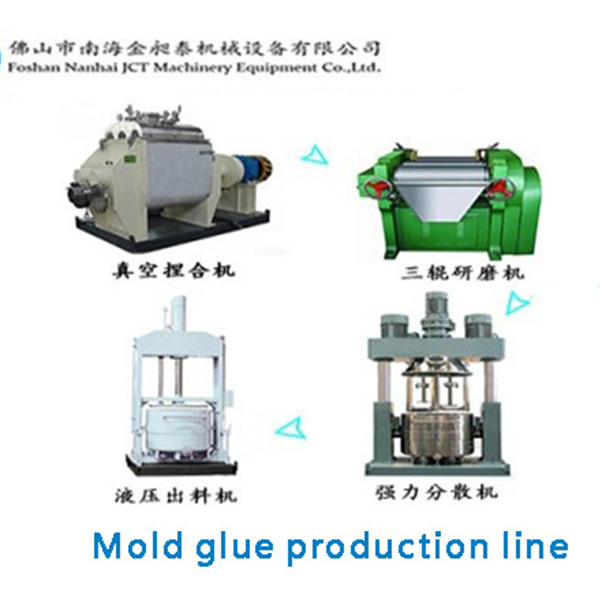 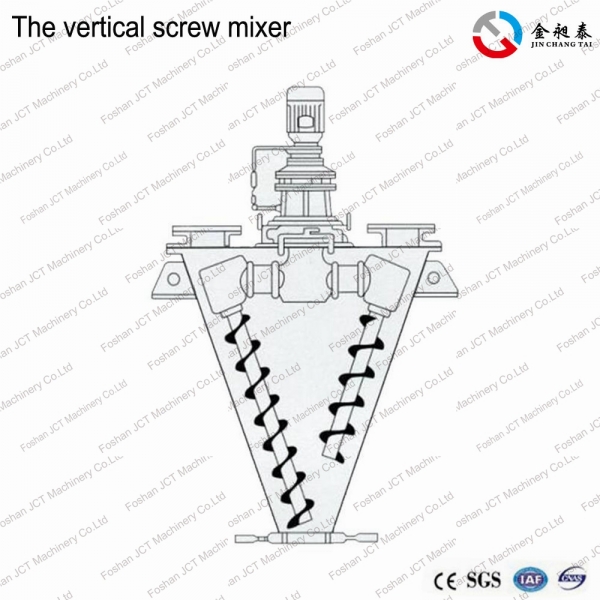 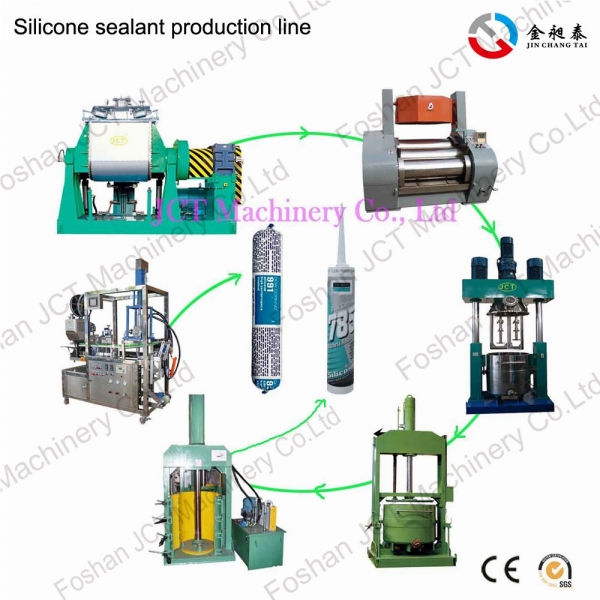 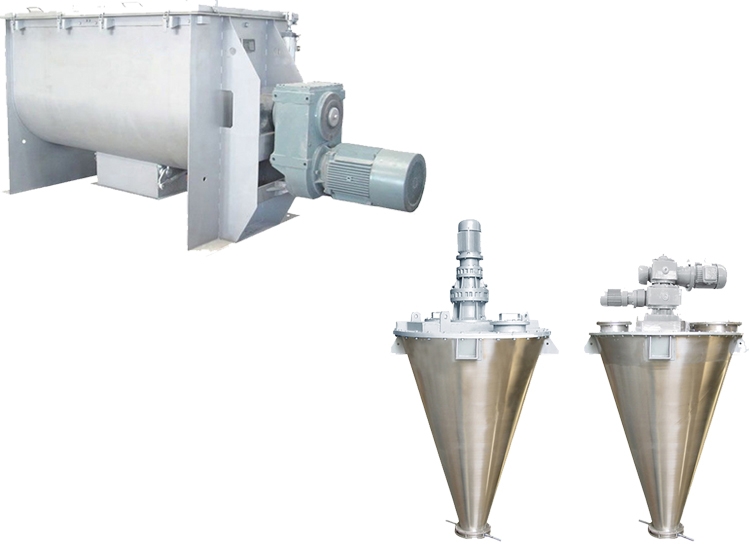 For the current powder mixer, vertical feed mixer and horizontal feed mixer are very common, but many people do not know the difference between the two machines design. Now let\'s talk about this problem.

As it mentioned about mixer types in wiki, there are a number of different type of mixers used in the feed industry with the most widely used being: Vertical Mixer – Used in small farms, they consist of a vertical screw which takes material to the top where it falls back down again, and repeats that process to mix materials. Horizontal Mixer – Consisting of paddles or blades attached to a horizontal rotor, these mixers usually have a higher consistent homogeneity and short mixing times. 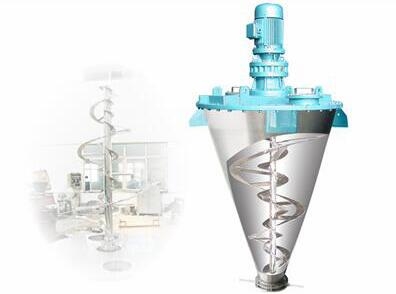 Vertical feed mixer is composed of a cone-shaped cylinder, the machine design a shaft, shaft is a single spiral structure. Spiral outside the design of nested ribbon, so that spiral up to lift, while the snail down down to form a mixture. It is usually used in powder, granular materials, slurry or viscous mixture, stirring. It can be equipped with spray spray system, according to user requirements designed to vacuum state, with pressure state, heating or cooling and other process conditions to meet the various conditions of the material mixture.

Horizontal feed mixer is composed of horizontal U-shaped cylinder, the cylinder design of a horizontal spiral belt, the material which is mainly by the left and right sides of the convection mixed. It is usually composed of a U-shaped container, a ribbon stirring blade and a transmission member for the mixing of the viscous or cohesive granules and the mixing of the liquid and the paste material in the powder. Spiral ribbon is divided into continuous and open type, the ribbon blades are generally made of double or three layers, the outer spiral material from both sides to the central collection, the inner spiral material from the center to both sides of the transport, the formation of flow mixing. 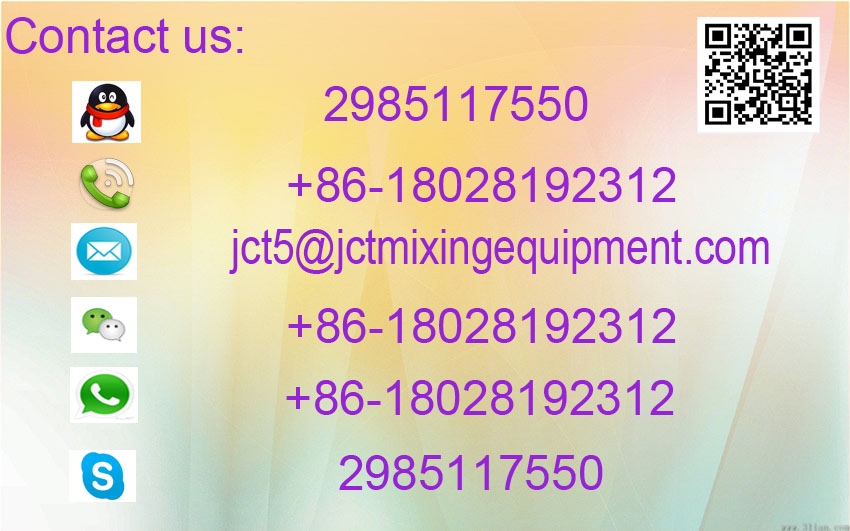