On May 17th, Yemen customers came to our factory to negotiate the flow of grease production equipment and signed a contract. In the detailed discussions between our sales manager Hannah and the engineers, Yemeni customers also had a clear understanding of the grease production process and expressed the hope that the project could be put into production as soon as possible. 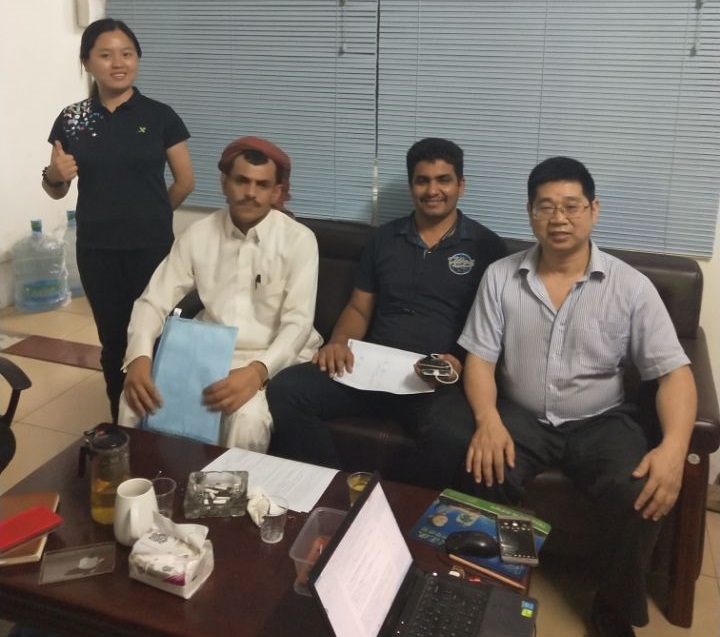 Firstly, the saponification reaction is performed with lithium hydroxide and fatty acids (acids and bases), and the lithium soap is heat-treated and dissolved into a soap solution.Secondly, quench oil (base oil) is added to the soap to cool it, and finally it becomes a lithium grease after blending. 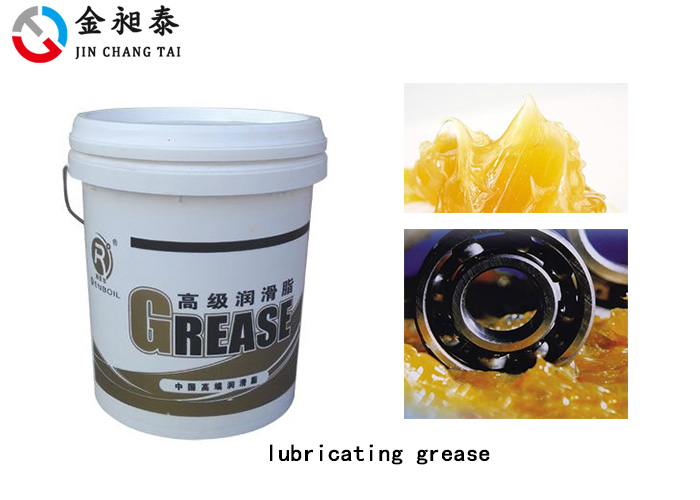 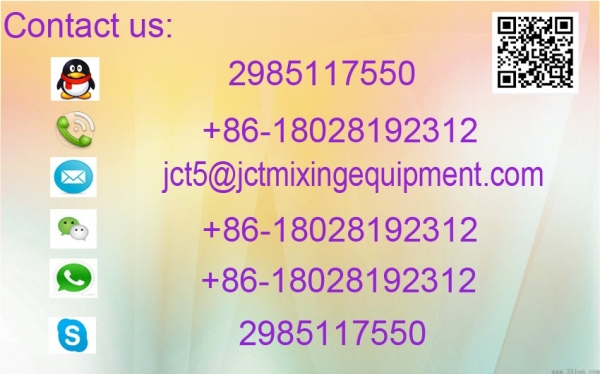